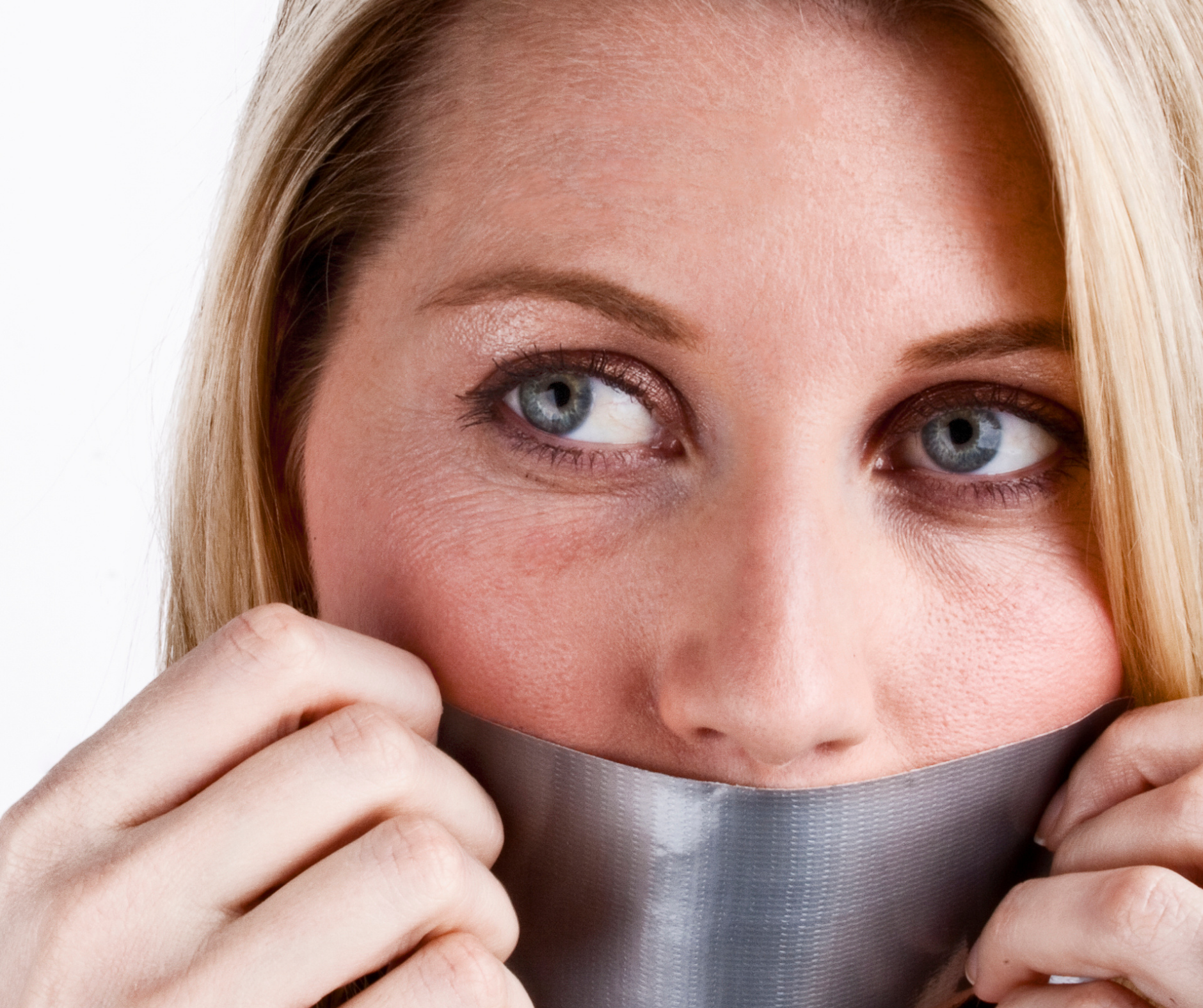 As I read about the first-ever second presidential impeachment, I consider the reaction thus far from our nation’s top company leaders and communicators. The messaging and tone in response to the Jan. 6 riots at the U.S. Capitol is a far cry from what I witnessed in the late 90s when I began my career.

Back then, by and large, individuals and company leaders were reluctant to speak out on politically charged issues. We thought we were being polite and respectful of beliefs other than our own. We also recognized that we might offend clients, prospects or even investors. Taking a stance was a risky move.

Have expectations changed?
Fast forward to the tail end of the Trump era: things have changed.

Messages of hate permeate social media platforms (though, as of a few days ago, some primary platforms are trying to curb that) and online media outlets and cable news are almost continuously reporting egregious acts of violence.

Company leaders and communicators have increasingly used their voices to publicly shame evildoers and hold them accountable for their actions. Following last week’s riots, leaders from Ben & Jerry’s, Apple, IBM, Pfizer, Coca-Cola, and countless others, denounced the sedition of rioters. Among the first to speak out, the National Association of Manufacturers, took it a step further, calling out President Trump for his role and urging his cabinet to invoke the 25th Amendment.

In the pre-Trump era, it would have been far more shocking that company executives commented on these actions. This is a political problem, not a corporate one, right? Not anymore.

While times have changed, philosophies have, too. The riots didn’t occur at Apple’s headquarters, but Tim Cook still had a few things to say about it (perhaps in part because Apple’s audiences believed he should).

After #Metoo, George Floyd, and now the Capitol riots, it’s not only acceptable for leaders to speak out, it’s expected.

Full disclosure: I haven’t conducted enough research on this topic to determine which corporate leaders are being called out for not commenting on riots, but I’m willing to bet there are articles and certainly tweets about it.

How much is too much?
I’m not suggesting communicators and company leaders insert themselves on every issue. Sometimes there’s more than one right answer, and there are shades of gray. It’s fine to privately disagree with someone’s perspective and move on.

But when lives are being threatened, there are no shades of gray.

When a vigilante or even a police officer murders an unarmed Black man, use your voice and speak up. If large crowds of people are mask-less and putting their communities at risk, speak up. If leaders at the very top of the government are inciting violence, speak up.

If you alienate a few people along the way, do you care? Are those the clients, colleagues or partners you want to work with anyway?

Fellow communicators: In 2021, advocate for what’s right, condemn what’s wrong, and try to make a difference. Values signaling alone can ring hollow. Communicate your values and what you’re doing to help.

Remember: silence is not an option for business people if we want a better America.